FREE SHIPPING IN ITALY
> About us 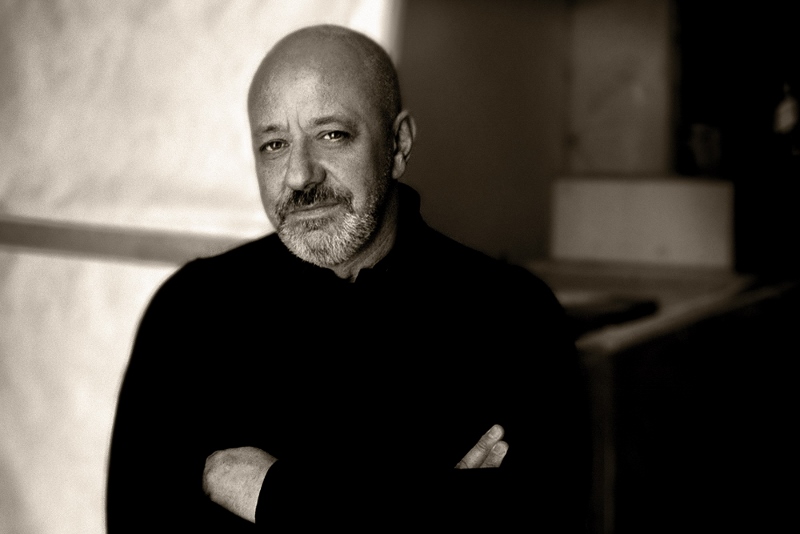 Working from the backstage of the most prestigious houses, Ernesto Esposito has always been everywhere working in the 70's for one of the most important shoe makers in the world, Sergio Rossi. They worked together hand in hand for more than 15 years. In the 80's Ernesto joined the team of the young Marc Jacobs, where he collaborated for nearly ten years. Follow Chloe, Sonia Rykiel, Louis Vuitton, Fendi, Missoni and Geox as some of the maisons Ernesto has had the possibility to demostrate brains in the fashion business.
His passion for The Arts and everything modern have developed in him a distinguished way of looking at things. Contemporary Art is the source where he gets inspiration from. His well know Contemporary Art collection built in the past thirty years, shows Ernesto looking at the world from the most creative side. He's got one of the most visionary eyes in the fashion system.
Ernesto is not only a collector or a shoe designer, but an artist himself. His fascinating personality has been portrayed by some of the most famous artists and photographers in the world: Warhol, Pistoletto, Helmut Newton, Jack Pierson, Mario Testino.
Ernesto Esposito has certainly been amongst the most creative brains of the past thirty years. 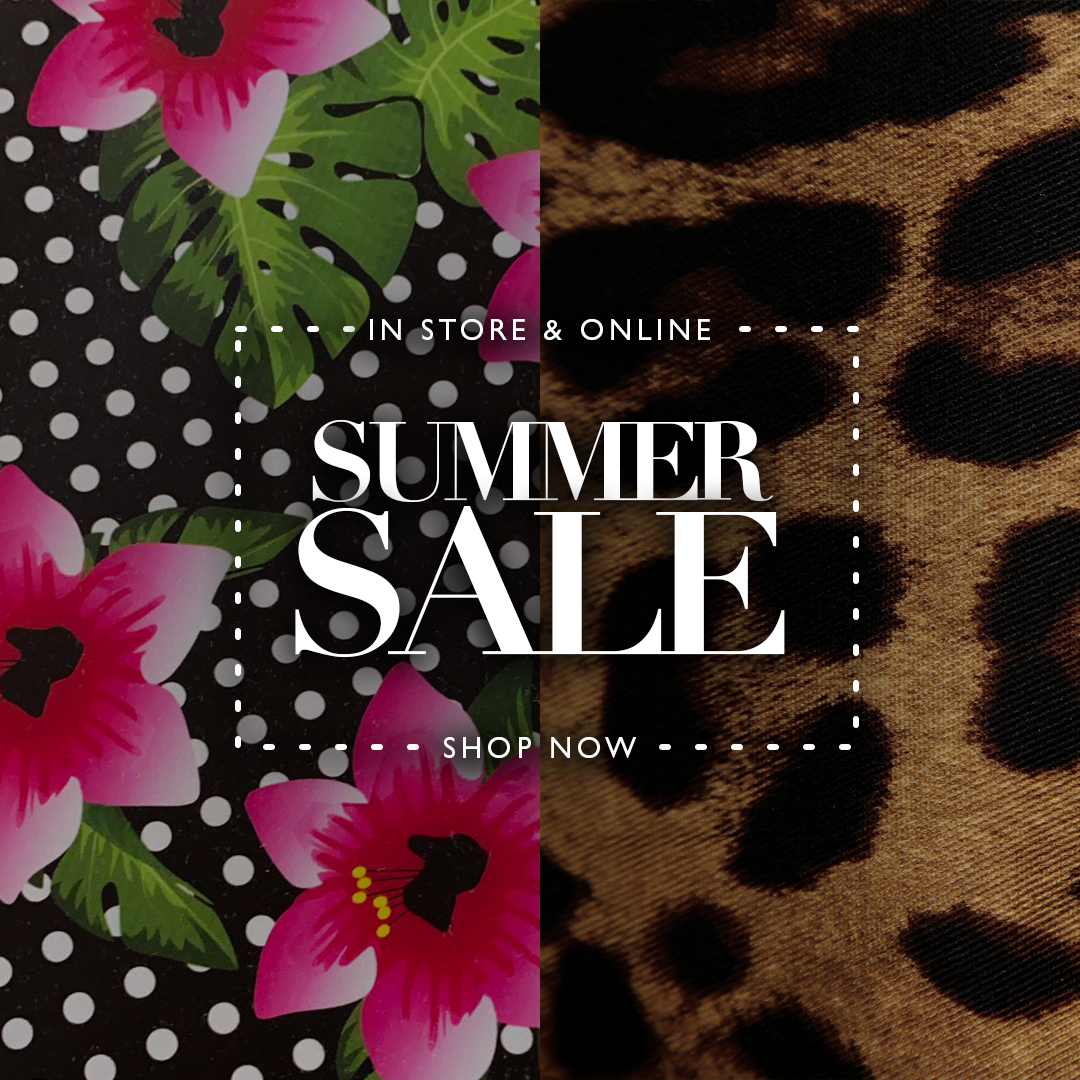